On March 16, 2017 international students of our University performed a charity concert, the money from which were sent to the military hospital of Vinnystia.

Vice-Rector for Scientific Work prof. Vlasenko O.V., Vice-Rector for International Affairs as. prof. Zaika S.V., Head of International Links Department prof. Yoltukhivskyy M.V., lecturers, students and guests were present. The audience had the opportunity to enjoy modern and folk singing, national dancing of the students from Azerbaijan, Nigeria, Palestine, Ukraine, Israel, Namibia, Ecuador, Morocco. All of them were warmely greeted and seen by the storm of applause.

After the concert the money gathered from the people was handed to the representatives of volunteer team from Vinnystia military hospital. 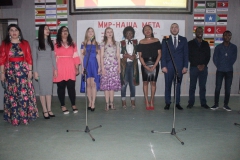 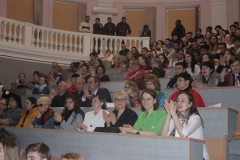 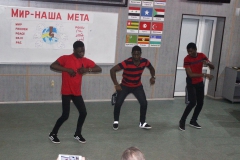 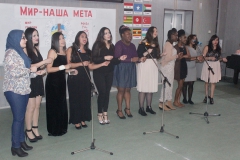 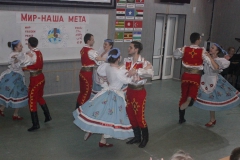 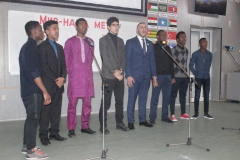 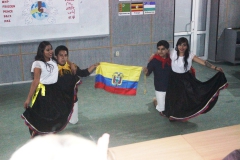 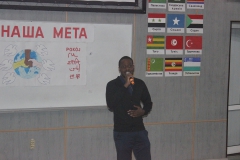 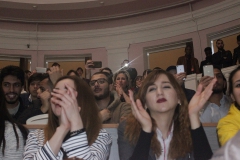 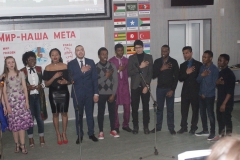 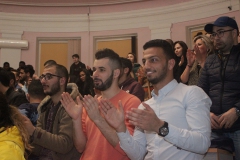 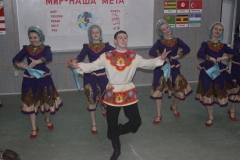 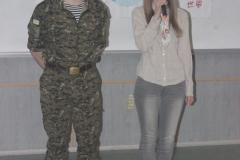 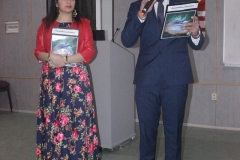 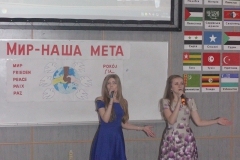 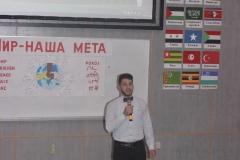 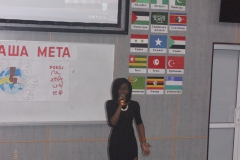 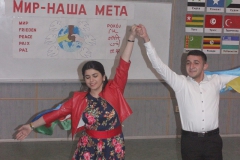 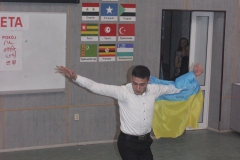 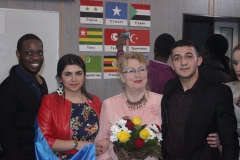 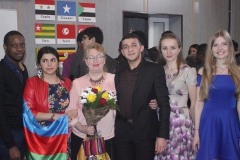 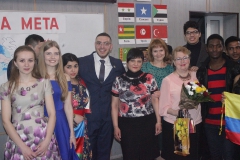 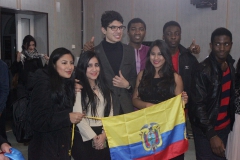 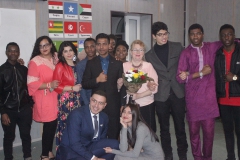 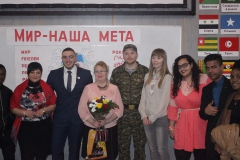 DEAR STUDENTS AND SITE GUESTS! About fakes of Covid-19

We remind that up-to-date information about Covid-19 in Ukraine is available only at the official site of Ministry of Public Health of Ukraine ( ...

On May 12, 2017 the graduates of our University had IFOM testing. The university as well as other medical universities of Ukraine are the part of ...