At the  beginning of October a series of open master classes were held at the University. The speakers were:

Dr. Jim Peipon – the President and Medical Director of Ukraine Medical Outreach spoke on the topic “Autism Spectrum Disorders: There is a little autism in all of us.”

Dr. Vinod Shah – Chief Executive Officer of the International Christian Medical Dental Association, presented the speech “Specific evidence about how to study and learn most effectively”.

Prathap Thatyan  – Director of the South Asian Cochrane Network & Centre presented a topic “How to find and use reliable evidence to inform health decisions”.

The Vice Rector for Scientific Work PhD O.V. Vlasenko, lecturers, clinical residents and students were present at the workshops. 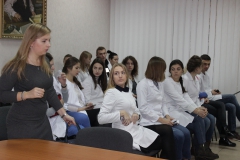 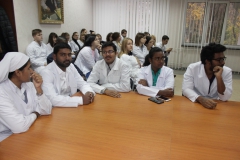 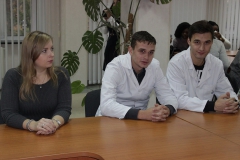 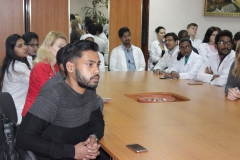 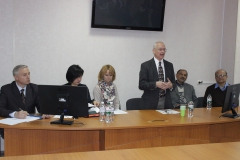 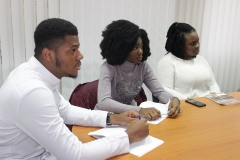 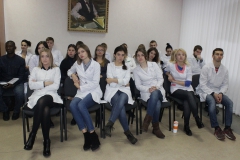 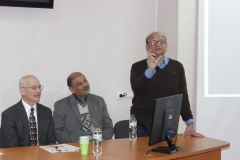 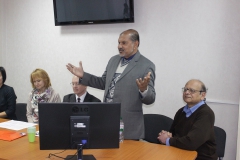 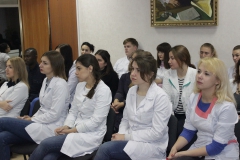 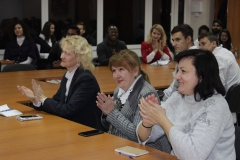 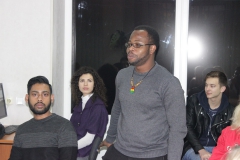 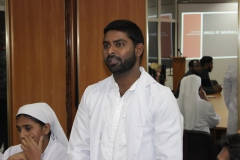 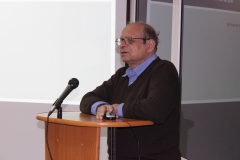 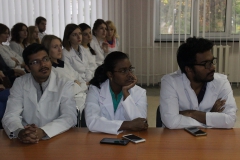 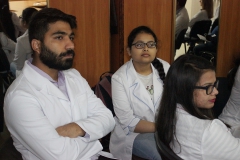 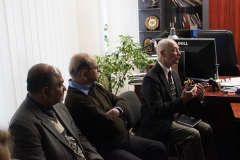 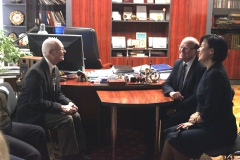 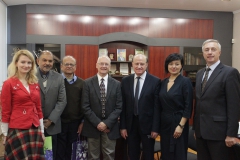 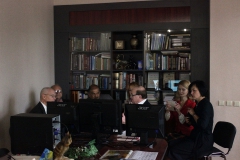 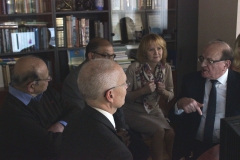 27.02.2016  Charity volunteers, headed by Diana Moroz and Olga Peter in a nursing home in Brailiv with foreign students from Jordan : Madallah ...

The students of VNMU marked Kerala Piravi - the birth of the state - with a huge flash-mob on the square before in front of the University.

Celebration of the Day of Europe

Due to the Days of Europe on the 17.05.2014  in Vinnytsia foreign students from our university  visited the bikers meeting “Мотозагул”. Our ...