The visit of the delegation from Jordan

Home » News » The visit of the delegation from Jordan 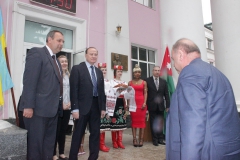 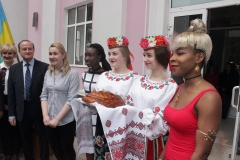 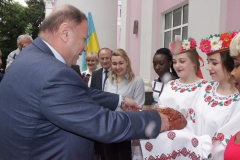 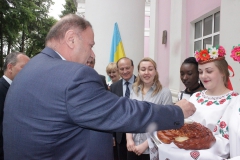 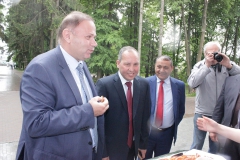 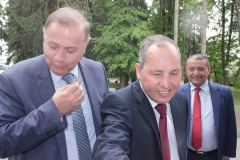 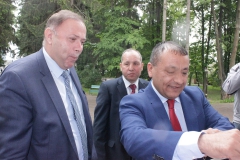 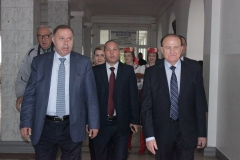 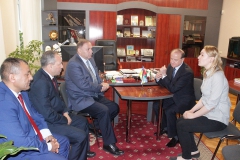 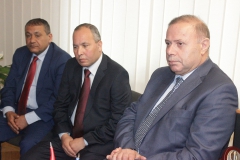 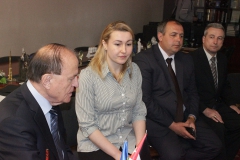 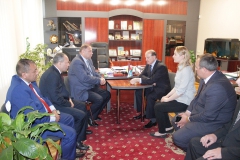 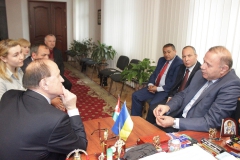 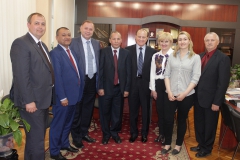 Programme “222 Medicine (Master)” has been accredited!

On July 20, 2021 the meeting of National Agency for Higher Education Quality Assurance approved the decision to accreditate the programme “222 ...

The Rector of VNMU issued the Order # 246 to regulate the mode of final exams and differentiated credits procedure.  ORDER 246 The essence of ...