The visit of the Egyptian Embassy Consul

Home » News » The visit of the Egyptian Embassy Consul

On the 2 of June Consul of the Embassy of Egypt, Marwa Mahmoud, came to our University with a goodwill visit. After the meeting with the rector, Consul met with Egyptian students, where they discussed a variety of issues and a lot of interesting topics were raised. Also, students with the best academic performance were awarded honourable certificates. 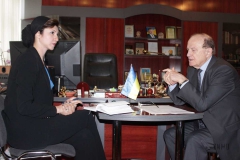 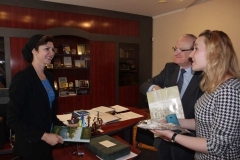 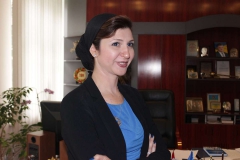 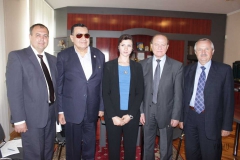 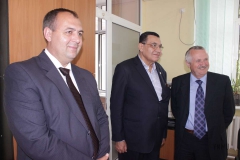 On March 16, 2017 international students of our University performed a charity concert, the money from which were sent to the military hospital of ...

Greetings to the Rector of VNMU from International Students